Legislative Update For the Week of February 14th 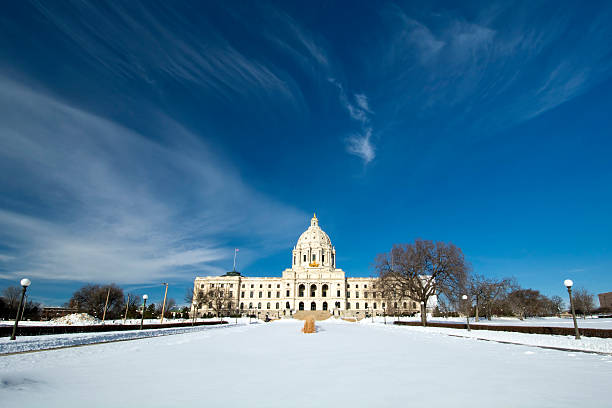 The big news in St. Paul this week was the release of the new district maps for state and federal legislators. The new maps were released on Tuesday by a five-judge panel appointed by the Chief Justice of the Minnesota Supreme Court. The new district lines created 28 districts in which incumbents were paired and will face each other in endorsing conventions, primaries, or the general election if both run. Senator Julie Rosen (R-Fairmont) a legislative giant, announced on Thursday she won’t seek reelection. Expect to see more announcements from incumbents in the coming weeks that they will not be running for reelection. The Senate map, just by raw numbers, would appear to move slightly in the GOP's favor, since Biden's existing edge in districts would get cut from 37-30 to 36-31. The House, meanwhile, would go in the opposite direction, from a 72-62 Biden advantage to a wider 77-57 gap. A number of these seats, however, are extremely close, so the legislature will remain a major battleground.

Legislature Opening Back Up

House Speaker Melissa Hortman (DFL-Brooklyn Park) on Tuesday announced that employees working remotely will return to the State Office Building starting March 21. Employees will work Mondays, Wednesdays, and Thursdays. The building will be opened to the public on those same days. She also announced that masking requirements on the House floor would be relaxed to “encourage” but not require masks to be worn. The Senate has removed all restrictions and the Senate Building is now completely open to the public.

First District Congressman Jim Hagedorn (R) died on Thursday from kidney cancer. Hagedorn was in his second term in Congress. He was diagnosed with stage 4 kidney cancer in 2020, shortly after taking office. Hagedorn ran twice unsuccessfully in 2016 and 2018 for the House seat before winning in 2018. He narrowly won reelection in 2020. Hagedorn announced his plans to run for reelection earlier this year. The First Congressional District leans Republican but could be competitive without an incumbent.   Rochester State Senator Carla Nelson, who ran against Hagedorn in a primary in 2018, could be a candidate to seek the Republican nomination to replace Hagedorn.

Legislative Update For the Week of February 7th

Legislative Update For the Week of February 21st 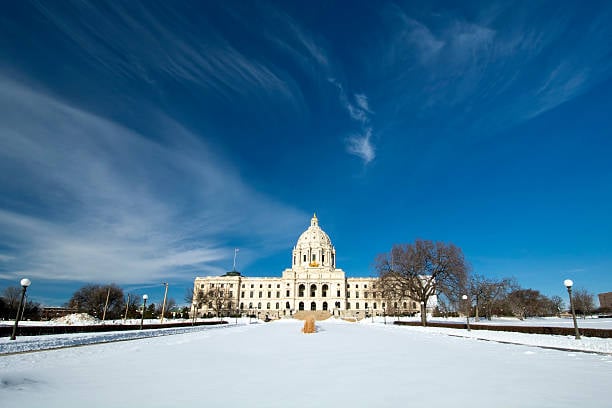