Legislative Update For the Week of March 21st 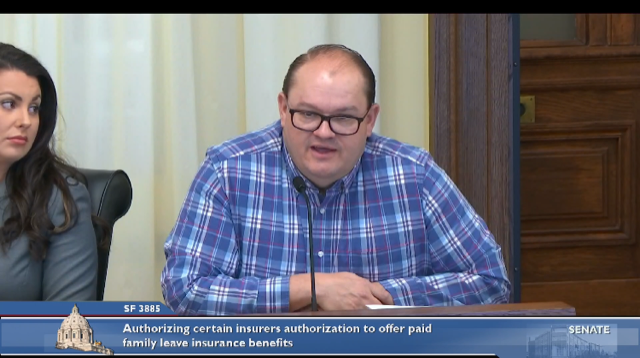 The Senate Commerce and Consumer Protection Finance and Policy Committee on Monday approved legislation that establishes a family and medical leave program. SF3885 (Coleman, R-Waconia) allows employers to customize an insurance plan for paid leave and provides tax credits to small businesses to help them afford coverage. Corey Anderson, NAIFA-Minnesota State Government Relations Chair, testified in support of the bill. He was joined by witnesses, including the Minnesota Insurance and Financial Services Council, the Chamber of Commerce and the NFIB. The bill authorizes an insurance company licensed to issue disability income insurance policies to offer paid family leave insurance benefits providing wage replacement. Benefits may be offered through a rider or written as a separate group policy. The bill was approved and sent to the Senate floor.

The Committee also heard and approved the “best interest” standard for annuity solicitations and sales. NAIFA strongly supports this legislation. SF4108 (Dahms, R-Redwood Falls) reflects the updated 2020 NAIC Annuity Suitability Model which requires a producer, or insurer where no producer is involved, to consider the consumer's needs and financial interests above their own. It provides for a clear definition of best interest and states the benchmarks producers must meet to satisfy their obligation to the client. NAIFA was an active participant in the NAIC Committee deliberations and supported the amended model. A letter from NAIFA-Minnesota (Best Practices) was distributed to the Committee. The bill was approved and referred to the Senate floor. Its House companion bill is scheduled to be heard in the Commerce Finance and Policy Committee on Tuesday.

The Committee also heard SF1450 (Utke, R-Park Rapids), legislation which bans discrimination based on status as a living organ or bone marrow donor. The bill prohibits life, long-term-care, disability, or health insurers from declining or limiting coverage based solely on the status of an insured. The bill is effective for policies issued and renewed on or after August 1, 2021. The bill was approved and sent to the Senate floor. Its House companion bill is pending in the Commerce Finance and Policy Committee.

The House on Thursday passed its version of reinsurance on a vote of 70-58. The Senate passed its reinsurance bill on March 14th on a vote of 42-24. Both bills extend reinsurance through 2027. The two bodies are trying to move quickly on the bill so that insurers can meet the July 9th deadline to file 2023 rates. But while they agree swift action is important, the two bodies approach reinsurance with very different philosophies   The DFL House bill adds postnatal visits, requires that 25 percent of the individual and small group health plans offered by an insurer apply a pre-deductible flat-dollar amount co-pay structure for prescription drugs, establishes an Office of Mental Health Parity and Substance Use Accountability within the Department of Commerce and requires the Commissioner of Human Services to develop a proposal for a public option alternative to private insurance.   The Senate bill also dedicates more than $1 billion in State funds to the program, while the House bill extends the program, but leaves the funding level to be decided later this session. Conference committee discussions are expected to begin this weekend as an agreement must be reached quickly to allow Minnesota to meet an April 1 deadline for applying for a reinsurance extension with the federal government.

Legislation that provides regulatory flexibility to the Department of Commerce so that new types of affordable long term care insurance (LTCI) can be made available to meet consumer needs was heard in the House Commerce Finance and Policy Committee on Friday. The bill allows insurers to offer term policies that provide both life and LTC benefits. These policies would provide only life insurance benefits in the early stages of coverage and would gradually change to LTCI benefits as time passes. The bill was approved and sent to the House floor. The Senate companion bill is pending in the Commerce and Consumer Protection Finance and Policy Committee.

Legislative Update For the Week of March 14th 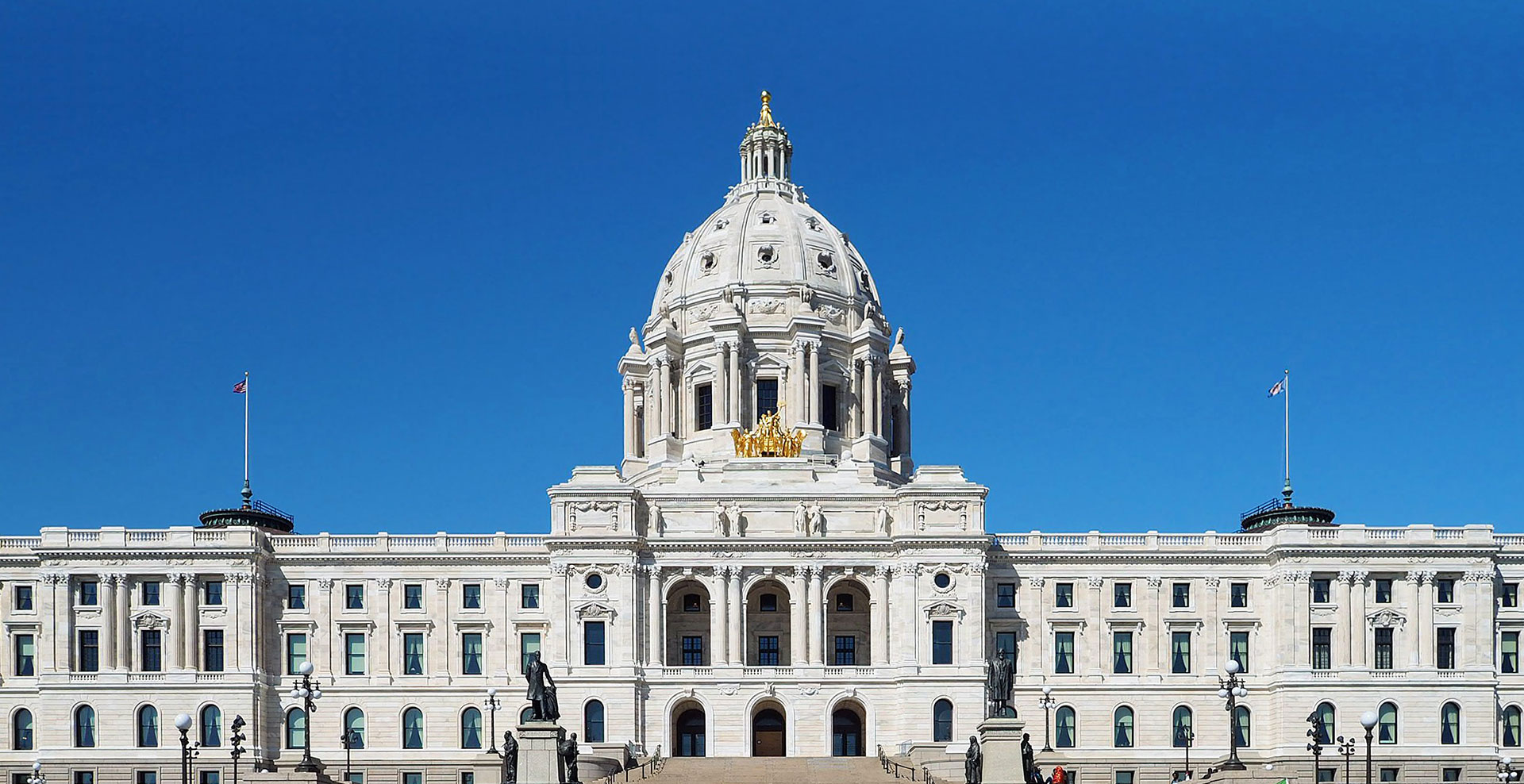