The lack of an agreement by Governor Walz, House Speaker Melissa Hortman and Senate Majority Leader Paul Gazelka on overall spending targets means the session ended with a whimper on Monday without passage of the budget bills needed to keep state government operating on July 1. Conference committees met last week, but with no budget targets they could only adopt non-controversial policy provisions. There have been only 3 sessions out of the last 11 budget sessions during which the Legislature completed its work on time.

On Monday Governor Walz, Speaker Hortman and Leader Gazelka announced agreement on overall spending targets. They also announced a schedule under which the conference committees will complete their negotiations on spending by 5:00 p.m. on Friday, May 28 th and their work on policy provisions by June 4 th. When the Governor will call the Legislature back in a special session to approve these agreements is uncertain.

NAIFA’s highest priority, extending reinsurance through December 31, 2022, remains unresolved. It is expected to be part of a global package that is negotiated by Governor Walz, Speaker Hortman and Leader Gazelka. 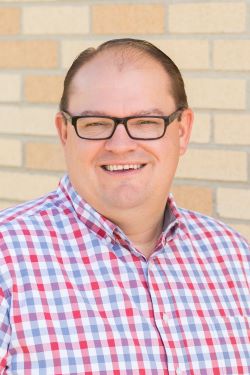