No Budget Targets With 10 Days to Go

The 2021 session is scheduled to adjourn in 10 days, but legislative leaders and the Governor have no agreement on overall spending and individual finance bill spending targets.

House Speaker Melissa Hortman (DFL-Brooklyn Park) and Senate Majority Leader Paul Gazelka (R-East Gull Lake) said at a joint appearance on Monday that they hoped to announce budget targets by Friday, but there have been no public offers exchanged.     Some conference committees did meet this week, but none took any action approving language. Multiple conference committees scheduled to meet today canceled their meetings.   It’s clear that no one is feeling pressure to move forward and resolve the session’s business. So the question is when the special session will begin – on Tuesday the 18 th or later after leaders have reached an agreement. 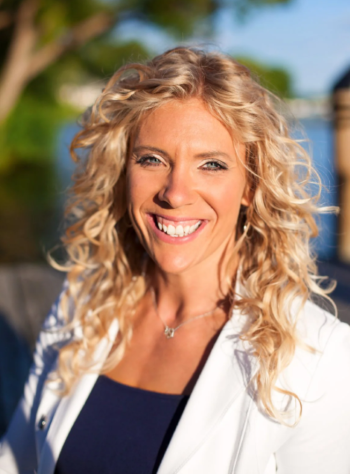